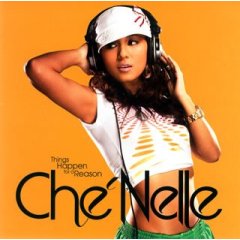 Che’Nelle is a young Rhythm And Blues soul, reggaeton singer/songwriter, producer signed to Virgin Records America. She was born on March 10, 1983 as Cheryline Lim in Sabah, Malaysia to a Chinese Malaysian father and Indian-Dutch mother.

Che'Nelle was raised in Perth, Western Australia. Her father ran a karaoke lounge, where Che'nelle began singing as a toddler. She played in bands and wrote her own music for years, but it was American music veteran Charles Dixon who discovered her music on her myspace page. Che'Nelle showcases the singing talent that Sabah is renowned for producing. Proof of this is the consistent good performances from Sabahans in Malaysia's talent quest television shows.

Dixon took her material to Virgin Records and flew Che'nelle business class to Los Angeles at the end of 2006 to meet with the label. Within two days, she had signed the deal and was marketed as a world artist. Che'nelle worked as a promotions assistant before moving to New York in January after signing a six-album deal with Virgin Records America, the same label that houses Lenny Kravitz and Ben Harper. In Australia, she is represented by EMI. She also shares the same management team as Kanye West, performing as the opening act on his Che'nelle collaborated with UK based music producer Manon Dave (aka Schizo) on a track for her forthcoming album. The two had also been collaborating on a number of projects prior to Che'nelle's deal with Virgin Records.

Her song, "Teach Me How To Dance" was featured in the movie 「Take the Lead」.


I Fell In Love With The DJ (我和DJ的秘密戀情) 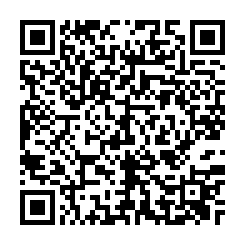